Home » Why do hackers hack?

If you read the headline of this blog today and you think, “Well the reason hackers hack is because they want to get money,” you are correct. But UNDERSTANDING WHY hackers hack and HOW they hack is just as important. First, we must understand the different ways that hacking is carried out. For the purpose of today’s blog, we will define hacking as an illegal activity. 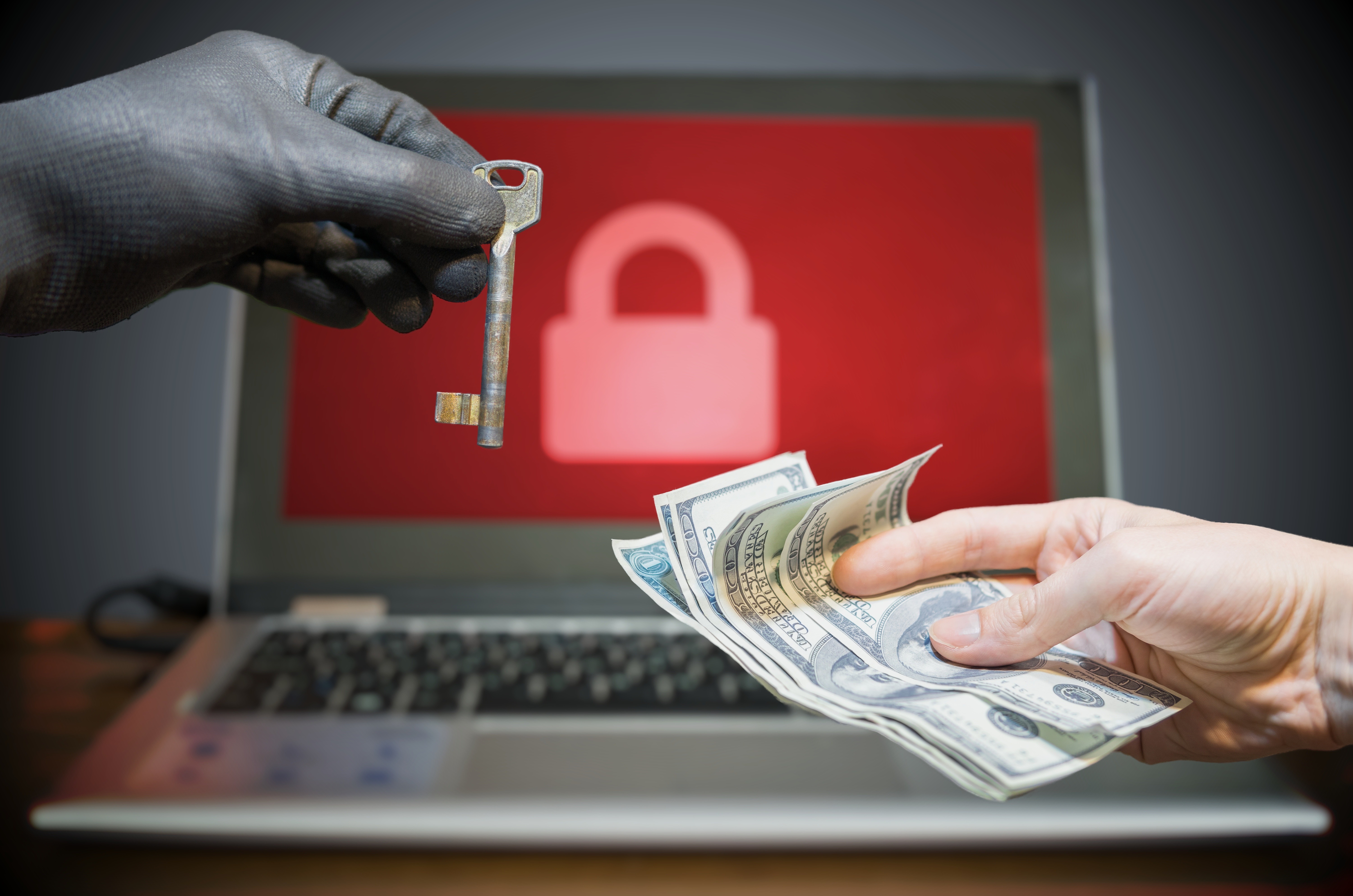 Brute force hacking is a very difficult way of hacking. A hacker will basically try to guess your password based on things they know about you or things that are common. Most brute force hacking is carried out by software programs in modern times. They will attempt multiple logins to try to guess your username and password on an account. This is why using a different password for your accounts is important. This is also why it is important to use multifactor authentication. Brute force hacking is the hardest way to hack, but it is also the oldest way for hackers to hack. Brute force is commonly used these days for high value targets. This could be the president or CEO of your company, or the network administrators with full access credentials in your company. High value officers in a company need to have the most protection possible because of brute force attacks. This is also why it’s important that after a certain number of attempts, you are no longer allowed to log into the account for a period of time or until some other user unlocks your account. This stops the brute force attack from happening on your account.

Social engineering hacking is essentially a scam in easy terms. An email is generated or a message on a social media platform is generated. The hacker is attempting to get you to give them access to your account either by scaring you or convincing you that they are there to help you. They will try to get access to your account. In this type of hack, having different passwords or multifactor authentication set up do not help you because you will simply just give that information right to the hacker.

Now we understand the two common ways that hackers hack. Hackers hack ultimately to gain some type of return on the work that they’ve done. That could be financial return, or that could be the ruin of your company, or it could be just the fact that they want to hack what you have.

If you have something to protect, you want to lock it up. The reason you lock it up, is because somebody might come along and steal it. So, the best way to think about a hack is just a person trying to figure out how to unlock the front door on your house. What are the ways that you try to protect your house from getting broken into? The same type of logic can be applied to hacking. A hacker wants to gain access to your computer to get whatever is in there.

Hackers don’t hack necessarily because you have a lot of money, but because you may have access to somebody who has a lot of money. Or you may have access to a pool of people that if they were able to impersonate you through the hack, they would be able to convince those people to give them money. Another way or another reason hackers hack is to install ransomware on your system so that you will pay them money for them to unlock your system.

Hackers hack for a variety of reasons, but ultimately the end goal is to scam you out of money either by locking down your system and convincing you that you have a problem that only they can fix, or just completely destroying or stealing what you have on your system to sell to somebody else.

If you are concerned about being hacked and you don’t believe you are protected, you need to talk to us at DataCom Technologies 330-680-6002 about how you can avoid this. If you have been hacked, DataCom Technologies is prepared to help you resolve that hack and get you to a place where you won’t be hacked again. There are only two types of people in the world: those who have been hacked, and those who will be hacked. Are you prepared to be hacked or have an attempted hack thrown at you? Check out our other blogs to understand how you can avoid a hack, and to find out what you can do to remediate an issue after you have been hacked.

We take IT security seriously.

Trust Astoria to smooth out your technology challenges.